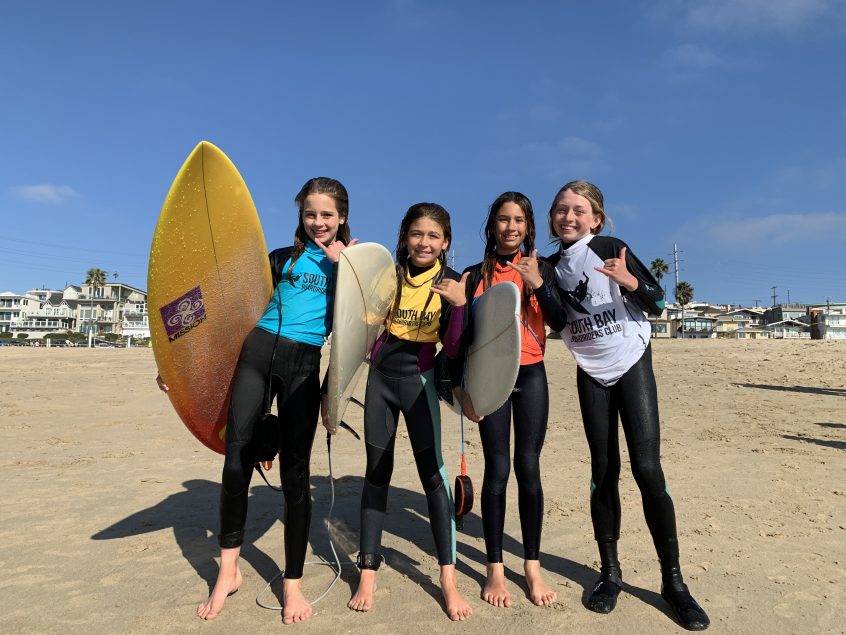 Before the weekend came, I already felt it… it’s going to be MagiCal!

Experiencing the magic of California’s landscape with magical moments creates a perfect weekend. It’s a simple formula, all of the elements plus stoked adventures equals grateful memories that last forever.

Every weekend at Freedom starts with week-long preparations. Gilad, Emily & Bear Mountain were preparing for trip #3 with the FSR. Watching the weather was a bit nail-biting since a small storm was threatening the Sunday shredding. In the Surf department – Presley Johnson was getting ready for her first surf competition on Saturday. Presley was super excited and a bit nervous so we went together for few lessons, practiced some surf contest techniques and also surfed at the contest venue so she could get familiar with the beach and the wave.

Yep – I could tell on Thursday… it‘s going to be Magical.

Saturday came quickly, though I bet for Presley it came even faster. Her heat was at 7:30 am although high-tide postponed it to 8:30 am. Conditions were not good with high tide waves breaking right at the shoreline. Presley went into the water and tried to take any decent wave that was safe enough to actually ride. In the end, Presley advanced to the finals.

With the finals at a lower tide, Presley impressed the judges with two solid waves and got 4th place! My personal highlight of the day was to see Presley rise to the occasion. She arrived very early on a really cold morning with only her family and me there but, Presley did not waste any time getting cold or nervous. She found girls her age who were playing in the water, introduced herself and became part of the group. It was really amazing to see someone’s passion join with others with one focus in mind – love of the ocean.

With so much adrenaline on a Saturday, Sunday FSR trip #3 was promising another great day on the mountain. The weather was tricky to forecast but with my experience and few Bear Mountain locals – we took the decision to green-light the trip. In the morning I said to the parents, “if I see a change in the weather, we will finish the day early and get down the mountain safely .” I  definitely saw a few parents who were relieved by this statement. 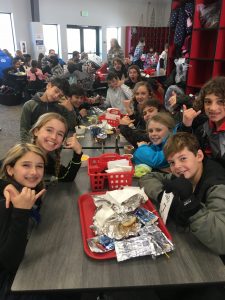 We got a sunny morning up at Bear Mountain and with a few safety instructions – we went for the first session Stoked as always. I was waiting for the snow to come. There is a special feeling while riding through the snowfall and it’s rare to get that on the FSR trips. Sunday was the day!  Mid-session at 2 pm, the snowflakes began their graceful journey to earth. The mountain became whiter, a cover of perfect snow began to fill all of the brown spots and tracks on the mountain. It was magical, the kids were super stoked to carve and draw their lines on the light powder and feel the excitement of being inside the magical water cycle.


We are super #stokedandgrateful to live in #magica

When you are finishing your after school & weekend

Thank you Costa Rica 🇨🇷 for the Land, the wa

Delivering surfboard is one of our greatest gifts

We do not leave baby Freedom without the perfect,